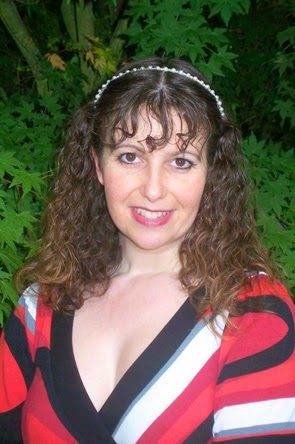 Amber Caravéo is the Editorial Director for Orion Children’s Books and Indigo. Her publishing career began many years ago when she worked for a children’s magazine, inventing mystery adventures for Special Agent Sophie Smart and interviewing celebrities such as Gordon the Gopher! From there she moved to Working Partners where she continued dreaming up crazy ideas for children’s stories and worked on a huge variety of series from The Lady Grace Mysteries and Vampire Beach to Rainbow Magic. Eventually she moved to become Senior Editor for Random House Children’s Books before joining Orion just over 4 years ago. In November 2014, Amber and her business partner, Joanna Moult, will be launching a new specialist Children’s and YA literary agency and creative consultancy called Skylark Literary (www.skylark-literary.com) and they will welcome submissions.


I loved Enid Blyton’s Famous Five and also her ‘Adventure’ series. I used to read those books again and again, imagining that I was one of the children having the adventures. It was pure escapist stuff but because of those books I developed a reading habit that I’ve never lost!

It’s very hard to choose one book when there are so many fabulous titles for children around nowadays but I think it might be Fire and Hemlock by Diana Wynne Jones. I have always been impressed and delighted by the sheer breadth of imagination and ingenuity in Diana’s writing. She was so inventive. I also love the fact that she wasn’t afraid to explore ideas that many children’s authors would shy away from. Somehow she had an innate sense of what was and was not appropriate for her readers and a wonderful feel for what would resonate with them. Fire and Hemlock is a clever mix of the real world and the world of fairytale and legend and, for me, it perfectly depicts that transition from childhood to adulthood while being an utterly gripping and fascinating story at the same time. 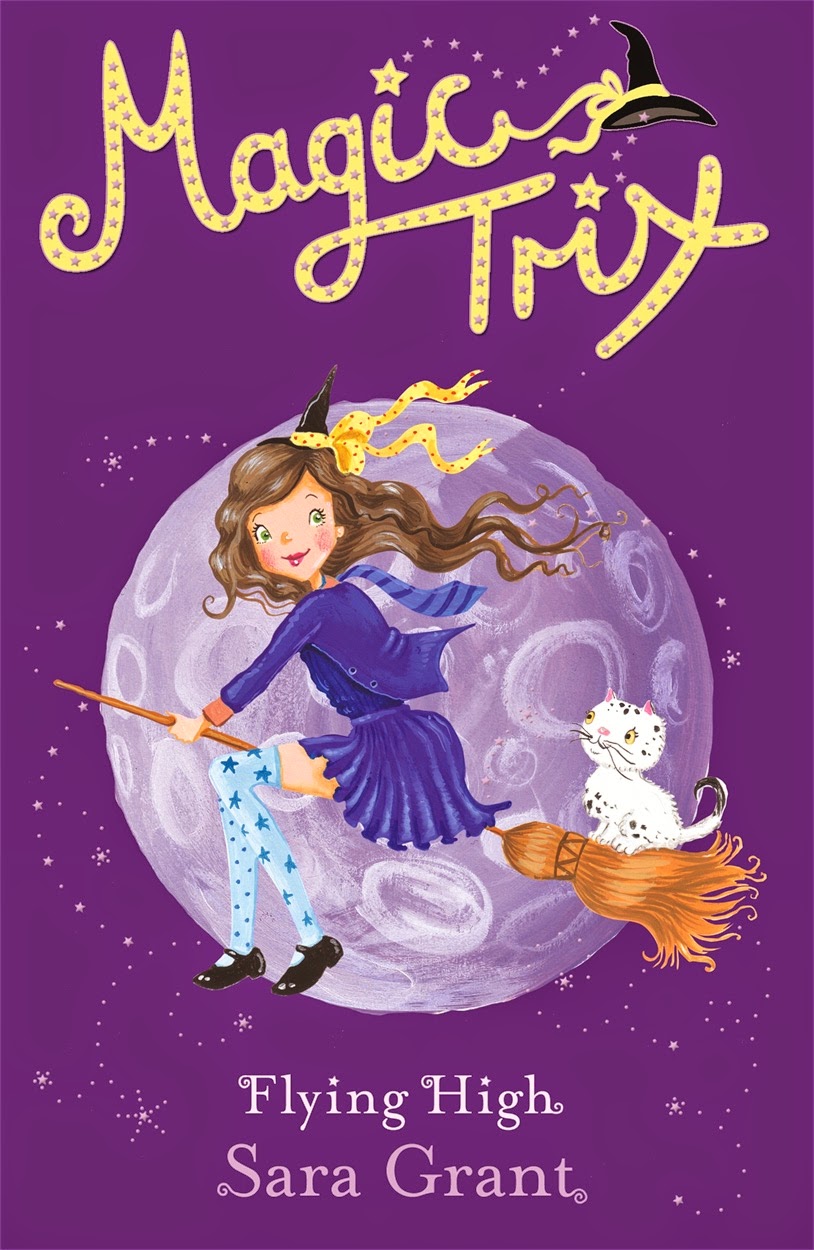 For me it’s the freedom. Children’s books are not hidebound by genre or realism. So long as authors can write convincingly, they can venture into any genre and be just as inventive and fantastical as they like. Children’s fiction gives you a sense that anything is possible – even magic! That is hugely hopeful, exciting and inspiring for young readers – and for grown-up ones too! I love the sense of all those possibilities!

What made you want to work in children’s publishing?

See my answer above! The creative freedom definitely. The opportunity to venture anywhere, to explore anything and the magical worlds and possibilities that fiction opens up. That is very exciting to me and makes every day an adventure! J

You have created and developed series of books like the hugely popular Gargoylz and Magic Trix. Does this mean that you come up with the concept?

Yes, in those cases I came up with the concept. Generally, when I’m developing a series in that way it is because I’ve come up with the initial idea. However, the further development of individual plotlines for each book can be, and usually is, very collaborative with the writers involved – not to mention a lot of fun!

Have you created and developed any other series?

Yes, quite a few. I used to work for Working Partners who specialize in creating brilliant series fiction for children so I worked on lots of projects for them – including Rainbow Magic where I developed plotlines for almost 100 of those books! I love coming up with new ideas so I have continued to invent and develop series ever since – including Adventure Island, Magic Trix and Pets from Space for Orion Children’s Books. 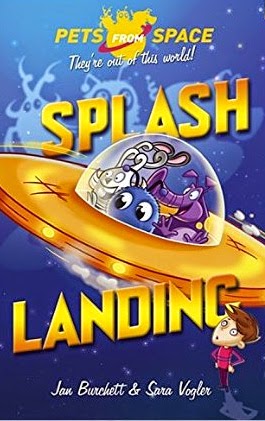 Creating and developing a series like Gargoylz or Magic Trix, how much say do you have in the story line; do you guide the plots or do the authors have creative freedom or is it a team approach?

It’s very much a team approach and it varies from project to project. Usually I will have had the original idea. Then sometimes I will also go on to develop the plot for each book and other times I’ll let the author do that and will simply work with them to guide the story or help if they hit a plot problem or obstacle. I try to work with authors in whatever way best suits them and makes it easiest for them to be creative. I think that’s the way to get the best out of people – especially when you’re working together on a creative enterprise.

When creating a series how do you choose the author to write the books?

Often a particular author who I’ve worked with before will spring to mind as I’m dreaming up the concept. I just know that a certain person will have the perfect style or voice for the project I have in mind. It doesn’t always work that way though and sometimes we’ll ask several authors who might be interested in a project to write some sample chapters for it. Usually you can then see very quickly who has captured the flavour of the series or the voice of the main characters and is therefore the natural author for the project. 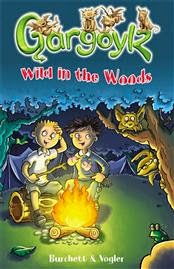 Why is it necessary to create series like Gargoylz and Magic Trix? Is it to fill gaps in the market?

Often it’s less about necessity and more about inspiration. The idea comes along and if enough people think it’s good then it gathers a momentum of its own and becomes a reality! Of course, working in the Children’s Publishing world as I do, I have a good idea of the market and I can see where I feel there are gaps. That will often inspire an idea and so a new series is born! Maybe I’ve been longing to find a particular type of story for a certain age group and if the right submission doesn’t cross my desk in the traditional way – i.e. from an agent – then I might just set out to create what I’m looking for.