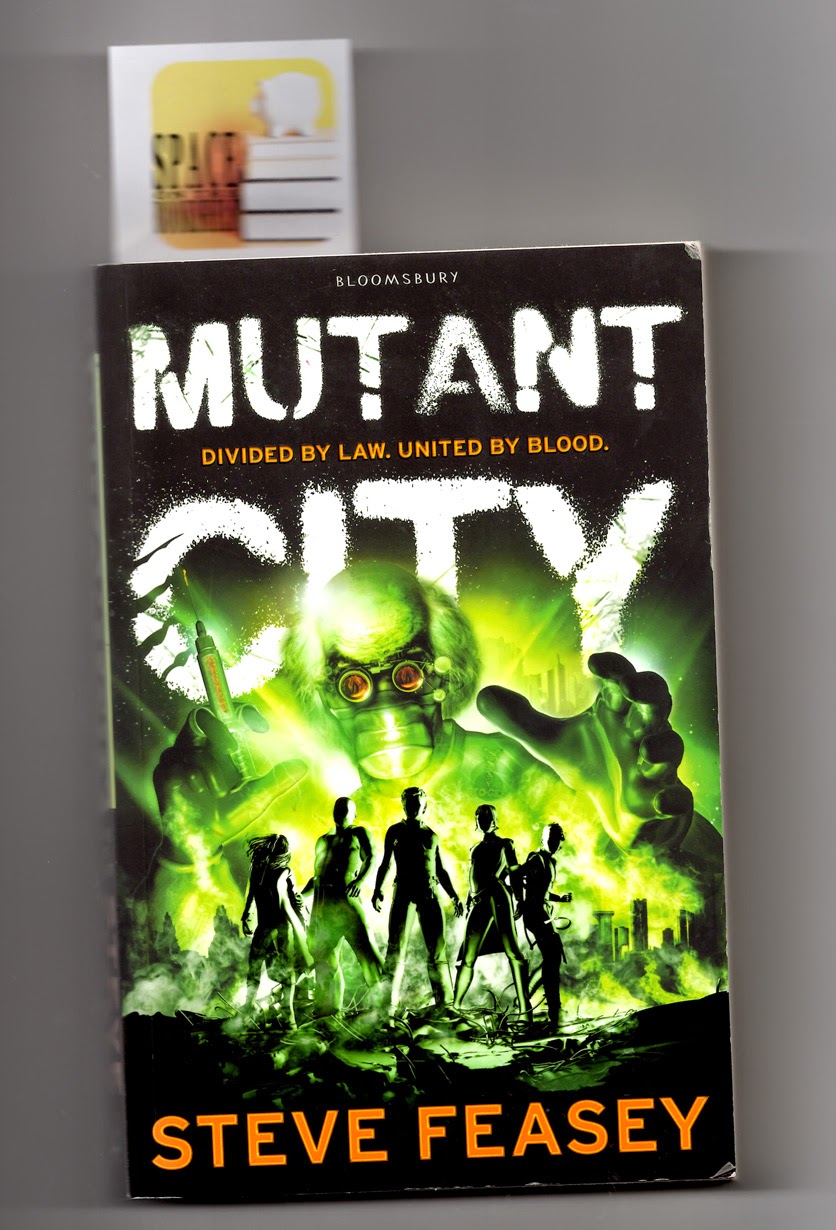 Book covers, are so tricky to get right, but the acid green cover of Mutant City is a perfect fit for the book, and attract the target readers, let me tell you how I know this…

Imagine me (somewhat older than the target readership) reading the book whilst in the waiting room at the local gymnastic academy waiting for my son to finish his training when, I get the eerie feeling I’m being watched. I look up to see too 12/13 year old boys staring at me, I look behind me and there’s no one there, so it must be me that has caught their attention, so I smile.

“What’s that book?” asks one. So I tell them the pitch, and they both consider this for a moment and then ask more and more questions, only stopping when the trainer called them back to training.

This is the FIRST time I have ever had teenage boys enquire about what I’m reading. And I think this is a real testament to both the illustrator and book designers.

Now, the story between the cover is also very very good. The pitch gives you a real indication of what to expect: Mad Max meets X-Men! Like both this books hits the ground running and doesn’t let up the pace until you’ve finished.

The book is set in a post-apocalyptic word, in the aftermath of war that has created a two tear society, the humans that sheltered away from the radioactive battles, and the post-human mutants that were genetically altered by it. The human’s live in civilised comfort within walled city’s, built to keep the mutants out. The mutants live on the fringes in poverty within the wasteland or the sprawling shanty towns.

It starts with five children being rescued from a genetic research facility called The Farm, and then fast forward thirteen years to the five experiments, not pure human, not total mutants as their shelter words unravel, as their creator and Burnt Earths ruler Principal Melk, discovers they are still alive and try to recapture them.

The book is fast paced with action throughout as it follows all five, the healer, The shape-shifter, the decelerator, the mind-controller and the telekinetic, as they journey to the capital City Four to reconvene. The characters are all well realised and has a force of personality which makes them sympathetic and strong, with enough flaws to make them believable. The settings are all well envisioned with an authentic Science Fiction feel.

Like all good books, especially of the Science Fiction genre Mutant City pays homage to what has come before with recognisable elements of films and literature going back to the Grandfather of Sci-Fi, HG Well, making the book richer.

Mutant City is a gripping read, making you feel like you’re on a wild ride yet not at the expense of plot; it is intelligent, absorbing, and entertaining. This does what every science fiction book should, takes you to another world. 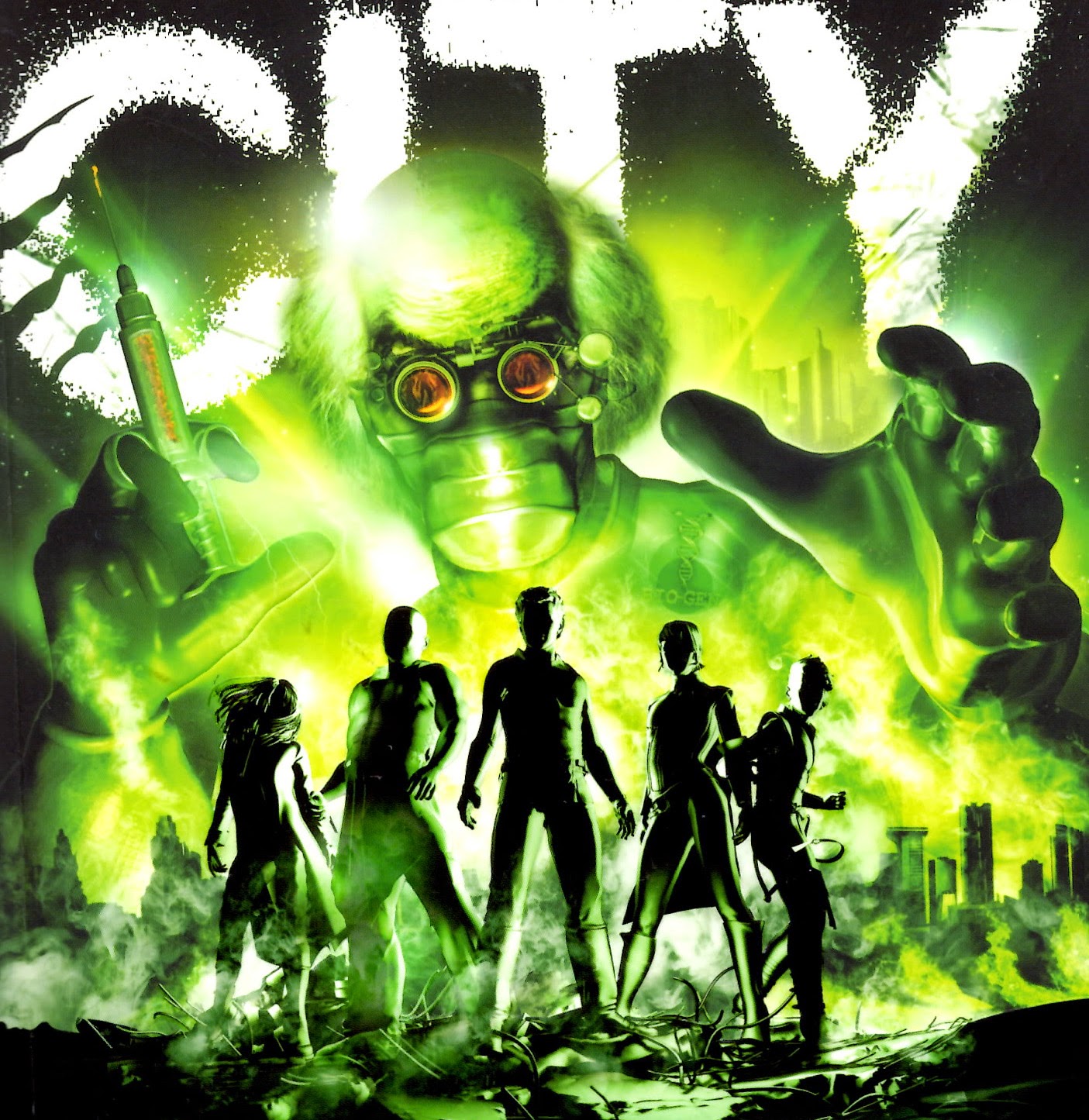 "Mutant City" written by Steve Feasey, describes a society that was destroyed by chemical warfare 50 years ago. The aftermath left two societies: mutants and the pure.

The story starts with a raid on a top-secret experimentation facility where five "mutants" with special powers are rescued and are taken in by separate people. The story picks up 13 years later when in a dream one of the mutants is told to make his way to city four. The story describes the events and discoveries he makes along his way.

The book is fun and fast paced and packed with lots of adventure and reasonably believable characters that you would like to root for, they are quite confusing at the start of the book but the book is gripping once you get into it.

I found the book is very descriptive, particularly during any action. The book ended on a frustrating but great cliff-hanger that has set up the next book in the series very well.

This book is for anyone around the age of 12 years old that likes likes well written science-fiction with lots of adventure.